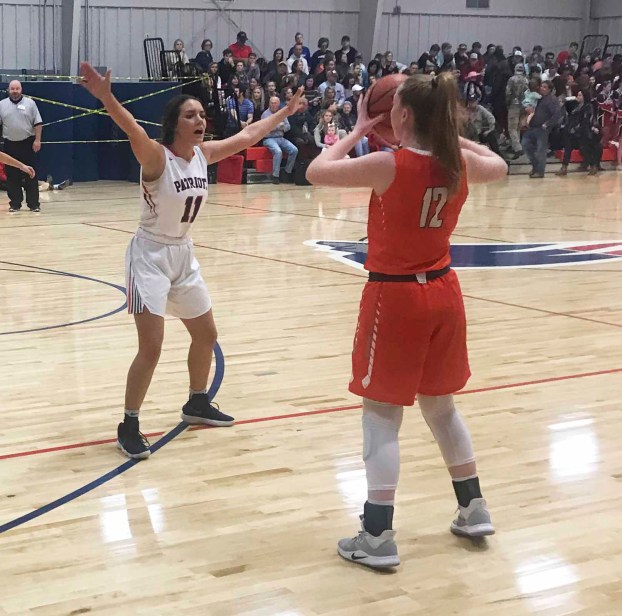 The Pike Liberal Arts Patriots began a new era on Tuesday evening when they officially unveiled their new-look gymnasium against the Glenwood Gators.

The Patriots spent months renovating the gym. They have added air conditioning, new bleachers and most noticeably a new-hard wood floor.

The Lady Patriots began the varsity action with a 46-26 loss to the Gators.

The Patriots found themselves down 14-0 in the first quarter before Laiken Harrell made a three pointer as time expired heading into the second quarter.

Mary Michael Hussey and Morgan Bundy each scored in the second quarter, but the patriots couldn’t slow down the Gators, who scored 14 more points, three of which came at the buzzer, giving them a 28-7 lead at halftime.

The Patriots will be back in action on Thursday when they travel to take on Crenshaw.

Charles Henderson splits with Luverne on the road

The Charles Henderson Lady Trojans scored 35 first quarter points in their 72-15 win over the Luverne Tigers on Monday... read more