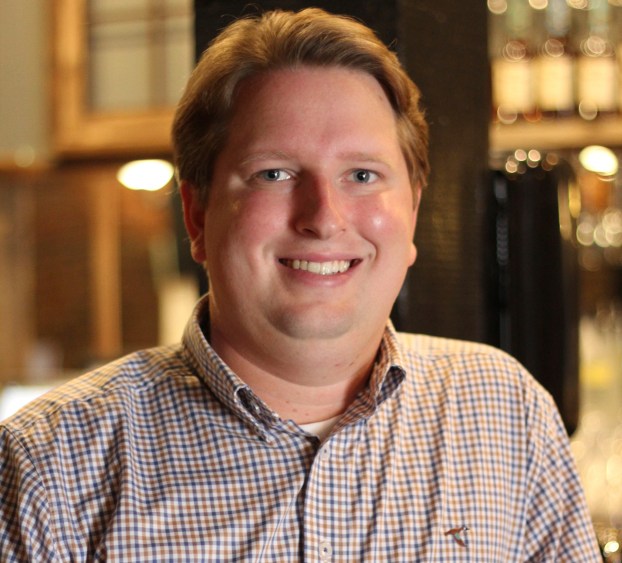 May: Conecuh Ridge distillery a ‘go’

A lot of hoopla surrounded Gov. Kay Ivey’s announcement on September 14, 2017, that Conecuh Ridge Distillery, the producer of Clyde May’s Alabama Style Whiskey, would be coming to Troy.

Expectations were high that activity would soon be seen at the 70-plus acre site north of Troy.

But time marched on and the question being asked in and around town was, and is, “What happened to the Conecuh Ridge Distillery?”

L.C. May, the National Brand Ambassador for Conecuh Ridge and the grandson of the whiskey’s namesake, Clyde May of neighboring Bullock County,” said he is often asked that question.

“And, what I can say is that Conecuh Ridge Distillery is definitely coming to Troy,” May said. “But, when you are dealing with liquor, state controls are involved and there is also engineering work to be done and environmental concerns to be addressed and architectural plans to be made. All of these things take time. Opening a distillery is a long process.”

May said the property for the Conecuh Ridge Distillery is basically pastureland with a couple of water sites.

“There are no roads through the property and the roads have to come first,” he said.

COVID-19 was a factor in getting the Conecuh Ridge Distillery project underway.

May said, hopefully, in a month or so, ground will be broken for the Conecuh Ridge Distillery.”

“There will be three phases of construction,” May said. “The first phase will be the distillery where the whiskey is actually made. That phase will include the construction of the rack houses and the bottling facility. Phases two and three will first include a tourist area with a museum and gift shop and later a restaurant, several cabins and a music park.”

May said there are no concrete dates for the completion of each phase but, if he had to put a date on when the first whiskey might run, it would be the fall of 2021 or early 2022.

“But, right now, it would be hard to put a date on it,” he said. “There are too many factors involved.”

May said his granddad, Clyde May, was a perfectionist. A fence post had to be exactly straight and the fence wire must be as straight as an arrow.

Clyde May’s whiskey had to be the best it could be or he would pour it out.

And, so it will be with “Clyde May’s Alabama Style Whiskey,” May said. It might take a little longer to get the distillery in Troy up and running but, when it is, “It will have been worth the wait.”

The City of Troy’s commitment to the Conecuh Ridge Distillery project was to spend $1.6 million on the property to give to the facility in return for the company’s $13.5 million initial investment which had the potential to grow to around $20 million. The Alabama Department of Transportation would also spend $1.2 million to build a public access road for the company and the city also agreed to several  hundred-thousand dollars’ worth of incentives over the next 10 years based on the company’s usage and other goals.

The Distillery would employ 50 full-time workers at an average salary of $54,000 a year.

Traffic was backed up on Elm Street midday Thursday. Horns were honking, people were waving and yelling and some exited... read more