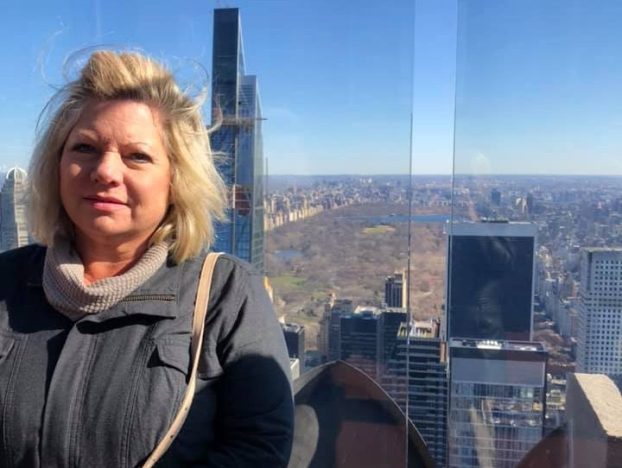 Sherry Tucker is the former bookkeeper for Troy Elementary School who was cited in the audit report and charged with more than $37,000 in missing funds.

A duplicate receipt book helped a former bookkeeper divert more than $37,000 in funds from Troy Elementary School, according to a state auditor’s finding.

According to the report made public Aug. 28, Sherry Tucker kept two separate master receipt books for the school, although only one had been authorized and submitted for annual audits and review. Between Oct. 1, 2018, and Dec. 31, 2019, the special audit found $37,189.07 missing from school accounts, including more than $8,500 in proceeds of school fundraisers during those two years.

“We do a private, independent audit each, but we’ve never had anything come up,” said Jonathan Cellon, president of the Troy City Schools Board of Education. “When we learned there were some discrepancies in the spring, we reached out to the state auditor’s office and asked for the investigation.”

The results were shared with Cellon, board members and former administration prior to the Aug. 28 release. “I think the report speaks for itself,” he said.

In the report, auditors identified a second master receipt book which was being used to issue receipts for funds collected. However, only a portion of the receipts in that book were actually deposited in the school’s accounts. Four separate charges against Tucker were identified:

Tucker, who had been a bookkeeper at Troy Elementary for more than six years, transferred to a central office role in October 2019. Superintendent Cynthia Thomas said Tucker is no longer employed with the school system.

“Troy City Schools (TCS) discovered certain irregularities with the handling of school funds allegedly by a Troy City Schools’ employee.  Information was reported to the Alabama State Examiner’s office and others, and the State Examiner’s office confirmed the irregularities.  The employee is no longer employed with Troy City Schools.   The matter remains under investigation and, therefore, no further comments will be made at this time,” said Thomas, who was named interim superintendent in February after the board and Dr. Lee Hicks reached a separation agreement.

Cellon said the situation has prompted to the school district officials to review internal procedures. “Our safeguards leading up to this were relatively sound,” he said. “We’ve not had an audit finding like this in 20-plus years …

“However, this finding indicates that they need to be improved and we’ve taken steps in that regard … Naturally we take this very seriously and are committed to transparency to the public with regards to the use of funds. That’s why our budget hearings are being streamed online live.”

Findings from the audit will be turned over to the state Attorney General Office, which will decide the next step.

Pike County shifted back to the “very high risk” category for COVID-19 on Friday. The risk indicator dashboard was updated... read more