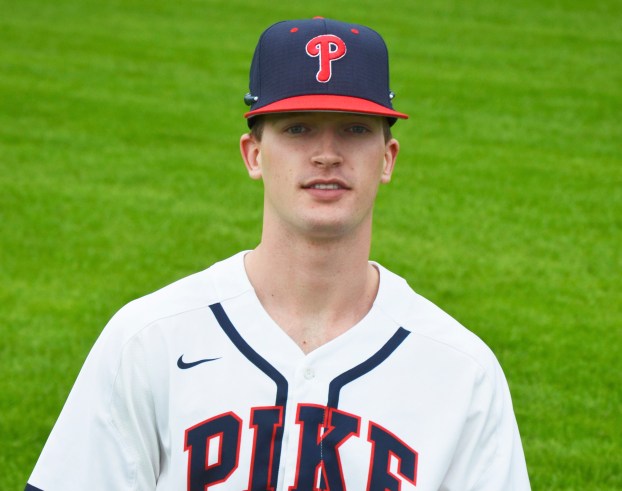 Stallworth, who played at Charles Henderson High School, played his first season with the Patriots this spring before the season was canceled.

Stallworth visited the campus on Wednesday and made his decision to commit.

“It’s exciting for sure,” Stallworth said. “I want to thank God for giving me the ability to do it.”

Southern Union’s baseball program along with its head baseball coach Aaron Everett made Stallworth’s decision to come to Opelika an easy one.

“Southern Union is a top-notch place with a top-notch coach,” Stallworth said “They have it all. It’s a really good program and they have it all up there. It’s a place I have always wanted to go. I couldn’t pass up the opportunity.”

Stallworth has aspirations to one day play baseball at the Division-I level. He feels Southern Union will be a good stepping stone.

“They do a good job of developing everyone that goes there,” Stallworth said. “Everyone has an opportunity to move on after their two years.”

Stallworth will eventually sign a scholarship as part of an official signing day, until then, he considers his decision official.

Before he walks on campus at Southern Union, Stallworth will have one more season at Pike Liberal Arts. He hopes to improve all areas of his game.

“I want to work on everything,” Stallworth said. “You can’t stop working at baseball. You have to keep working. You can always do something to improve. I’m looking forward to my senior year at Pike. We are going to be really good; it’s going to be a fun year.”