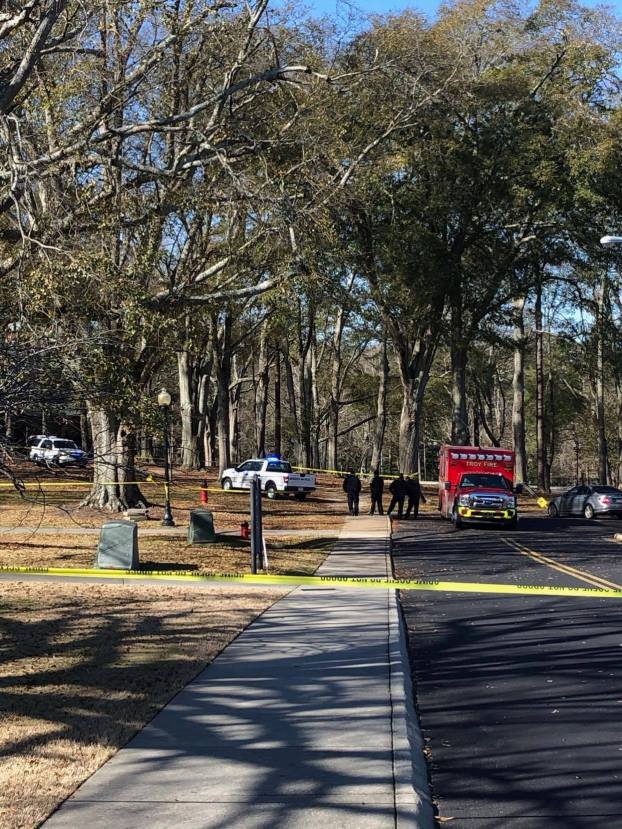 An Investigation found no criminal activity or foul play in the death of a Troy University student on Friday.

On the morning of Friday, January 15, 2021, the Troy University Police Department received a call through 911 dispatches regarding a male subject whose body was found lying behind Sorrell Chapel on the campus of Troy University.

“Units responded and found an adult male who was deceased. The subject has been determined to be a student of Troy University,” Chief George Beaudry stated.

According to a statement from the Troy University Police Department, the death investigation was launched the morning of Friday, January 15, following the discovery of the body in the vicinity of Sorrell Chapel on the Troy Campus.

Troy University Police and the City of Troy Police have determined there was no criminal activity or foul play related to the death of the student. The family was notified by University officials later that morning. The investigation is complete, and no additional details will be released.”

After a recent sharp rise in the number of active COVID cases at Troy Health & Rehabilitation Center in Troy,... read more