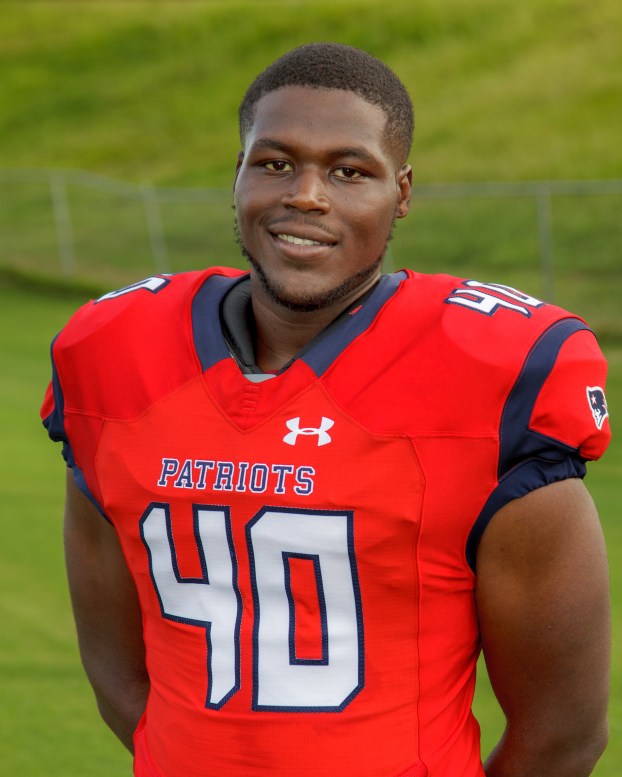 For the third time this week a Pike Liberal Arts Patriot committed to play football at the collegiate level.

Derius Northcutt joined teammates Caleb Guice and Peyton Dicks when he announced he committed to play football at Faulkner University. Guice and Dicks both committed to Independence Community College in Kansas earlier this week.

Northcutt made an impact on the Patriot defensive line in 2020. The lineman finished the 2020 campaign with 47 tackles, good enough for 4.7 per game. He had 11 tackles for loss and he finished with six sacks.

Northcutt and the Patriot defense held opponents to 13 points per game this season. They shut out two opponents during the season and in the first three games they allowed a total of 12 points.Faulkner University in Montgomery is coached by Tommy Wasden. The Eagles finished the 2019 season with a 3-6 record. They are scheduled to begin their 2020 season on February 13 against Reinhardt in Waleska Georgia. Faulkner competes in the Mid-South Conference in the National Association of Intercollegiate Athletics.