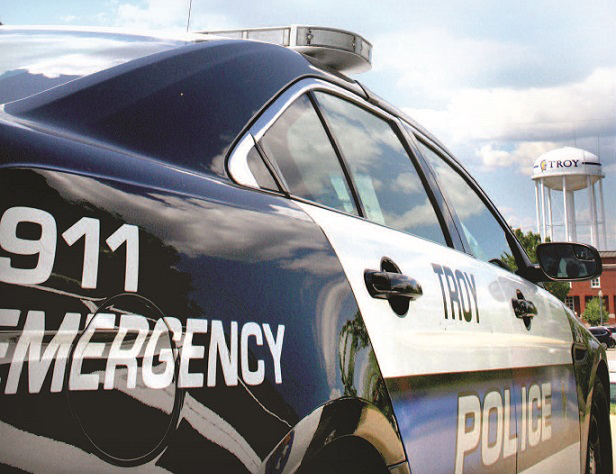 The Troy Police Department is investigating two separate shooting incidents that left two men dead and another with non-life-threatening injuries.

Barr said officers responded to a second shooting at 11:55 p.m. in the 100 block of West Fairview Street. Barr said when officers arrived on West Fairview, they found a 22-year-old man with a gunshot wound. Barr said he was treated on scene by medics and then transported to Troy Regional Medical Center by Haynes Ambulance Service. Barr said a second victim, also a 22-year-old male, had been transported to TRMC by private vehicle.

Barr said one of the 22-year-old victims died at the hospital and the second was treated and released.

Barr said the shootings are being investigated aggressively by the TPD. He said currently, there is no evidence to suggest the two incidents are related in any way. Barr said anyone with any information should contact the TPD at 334-566-0500.

The bodies of the two deceased victims will be transported to the Alabama Department of Forensic Science for autopsy.

Barr said no further information is being released.

The leadership of Wiley Sanders Truck Lines in Troy made a donation of $13,000 to the Troy Miracle League on... read more